Welcome to the Torfheide Kennels 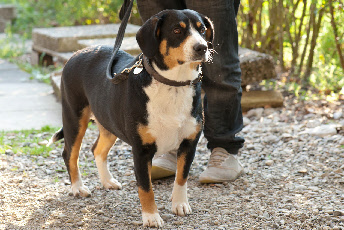 I started with the Encyclopaedia of Dogs and found a breed that was not only beautiful to look at but which was described as ‘very gentle, cheerful, amusing and friendly, inclined above all to playing with children, and, if necessary, defending them.’ I fell in love with the idea of the breed and in over eleven years of ownership I have not been disappointed. No two dogs are the same and our four have energy levels varying from low to high. However, they are all great ambassadors for the breed 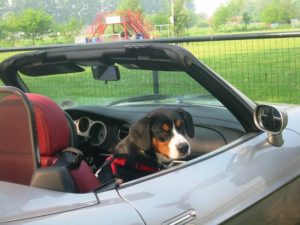 Every Kennel name tells a story. Alfie’s is ‘van de Tiendenschuur’ which means ‘from the tithe barn’ in Flemish. Shadow’s was attributed by the Kennel Club as her breeder didn’t plan to have other litters. Wilma is ‘vom Rickental’ from Rickental in Switzerland.

We were living on ‘Torfheidedreef’ when Alfie came into our lives. It is a beautiful Flemish word meaning ‘turf and heather street’ – so Torfheide simply means ‘turf and heather’ in Flemish.